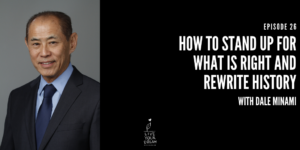 Dale Minami is a lawyer who has defended the civil rights of the Asian Americans and other minorities.

His parents and his then one-year-old brother were one of 120,000 Japanese Americans the U.S. government incarcerated during the World War II.

Dale was born in California and grew up to become a lawyer. He led a landmark civil rights lawsuit that overturned a 40-year-old conviction for Fred Korematsu, who refused to go to the government’s incarceration camps for Japanese Americans.

After Fred Korematsu was arrested and convicted of defying the government’s order, he appealed his case all the way to the Supreme Court. In 1944, the Supreme Court ruled against him, arguing that the incarceration was justified due to military necessity.

Dale gave Japanese-Americans and his parents a fair trial that they never had.

He has always tried to boost the image of Asian Americans, and not just in the courtrooms. He produced two films, “Drinking Tea” and “Life Tastes Good” with all Asian American actors. Both films screened at the Sundance Film Festival.

When Dale was in his 50s, People Magazine named him as one of America’s Top 50 Bachelors. 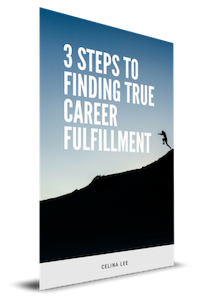 There comes a time in your career when you question your professional happiness and fulfillment. This can be a defining moment if you take the time to ask yourself important questions and take action towards career that brings you joy.

If you are feeling stuck and don’t know what to do next, you are not alone. With the right guidance and a little momentum, you can be happy and fulfilled personally and professionally. If you’re looking for clarity and next steps, check out this guide, the 3 Steps to Finding True Career Fulfillment.

I use a 3-part framework to help you take the next step towards doing work you love and believe in. Get your copy here. 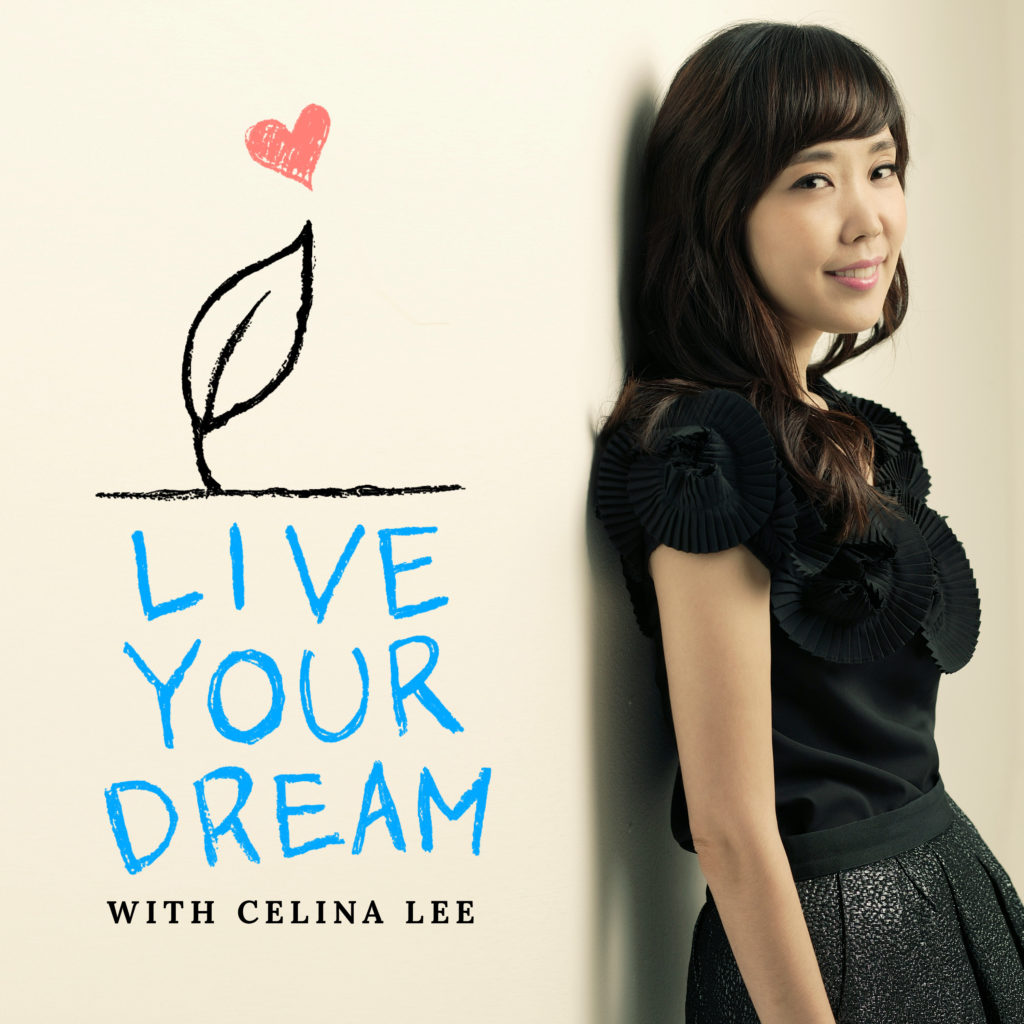 “How did you find what you wanted to do with your life? How did you have the courage to pursue your dream?” These are questions I explore with people from all different walks of life. Their journeys reveal stories about dreams, courage, inspiration, and creativity. Subscribe below! 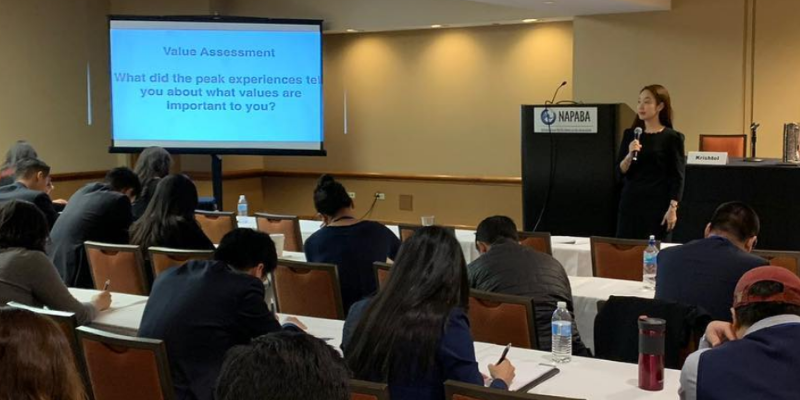 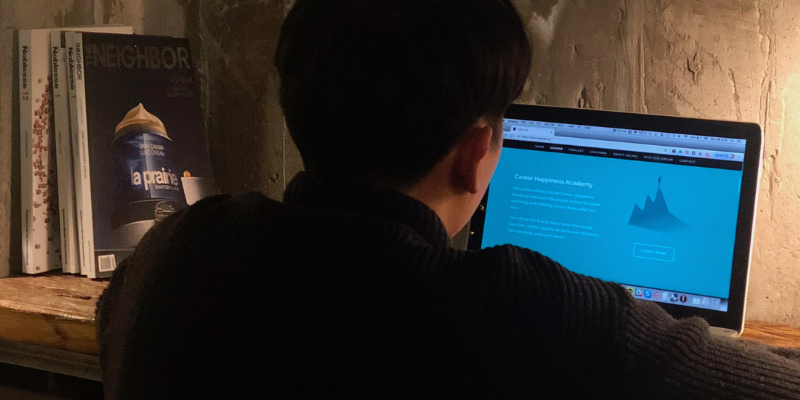 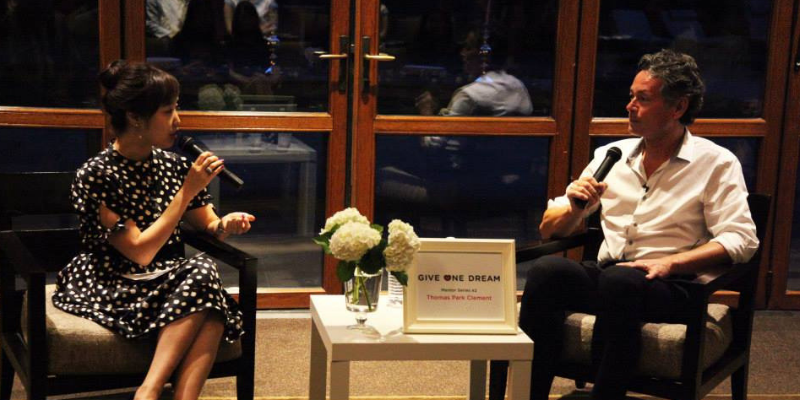 It’s possible to wake up everyday with purpose, vision, and excitement. The first step is finding work you love. Get my free guide “The 3 Steps To Finding True Career Fulfillment” here: